In 1882, in a small town in the centre of Majorca called Llubí, a carpenter with the name of Jordi Perelló decided to change his profession and set up several traditional distilleries.

After several years in this profession he handed over the distilleries to his sons, Jordi and Antoni Perelló Planas, who decided to take different paths. Like many Majorcans at that time, in 1917 Antoni emigrated to South America and set up the Distillery in Mendoza (Argentina). But in 1947, his second son, Antoni Perelló Perelló, re-opened the distilleries in the premises in Llubí where his grandfather had started out, which continued to expand as the rhythm of production increased. In 1973, it became a Limited Company with the name of Dos Perellons S.A. (with reference to the two surnames)

Today, more than 125 years after is foundation, it is still an artisan, family company, run by the fourth generation with the fifth already learning the trade in order to be able to continue the old family tradition. 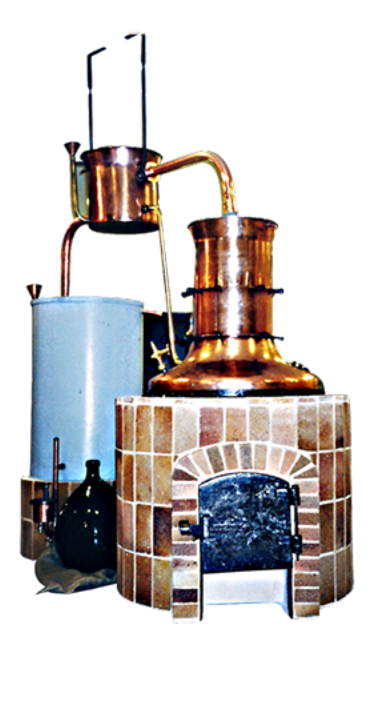